Did Pope Francis Wreck the Mass? No! 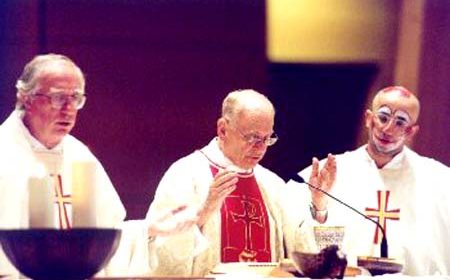 The problems which plague the Catholic Church predate the rise of Bergoglio to the Chair of Peter by a generation at least.  Is the Latin Mass under threat?  Yes.  Is the Novus Ordo Mass beset with flaws and subject to all manner of abuse?  Yes.

Is it the fault of Pope Francis?  Nope.

Check out this very informative video by Michael J. Matt.  He lays out the problem very well… 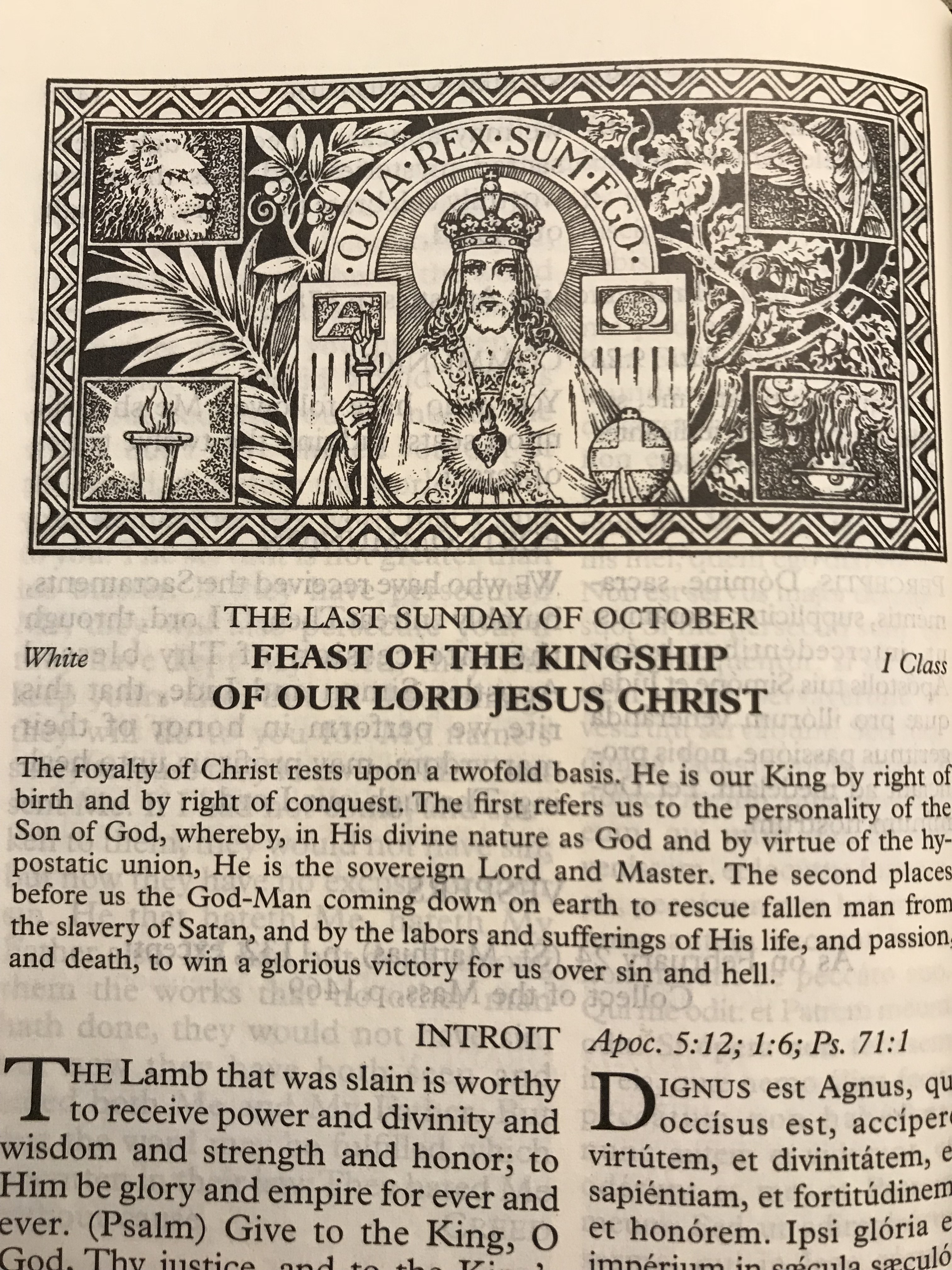 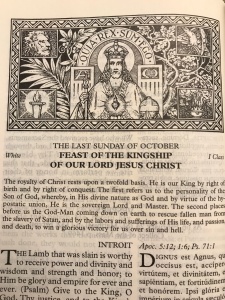 Defending orthodoxy and tradition doesn’t always have to come in the form of a grand essay which lays out our arguments and apologetics in long paragraphs of well-constructed prose.  Maybe every now and then a simple little poem might suffice.

Reviled by the “Church of Nice”