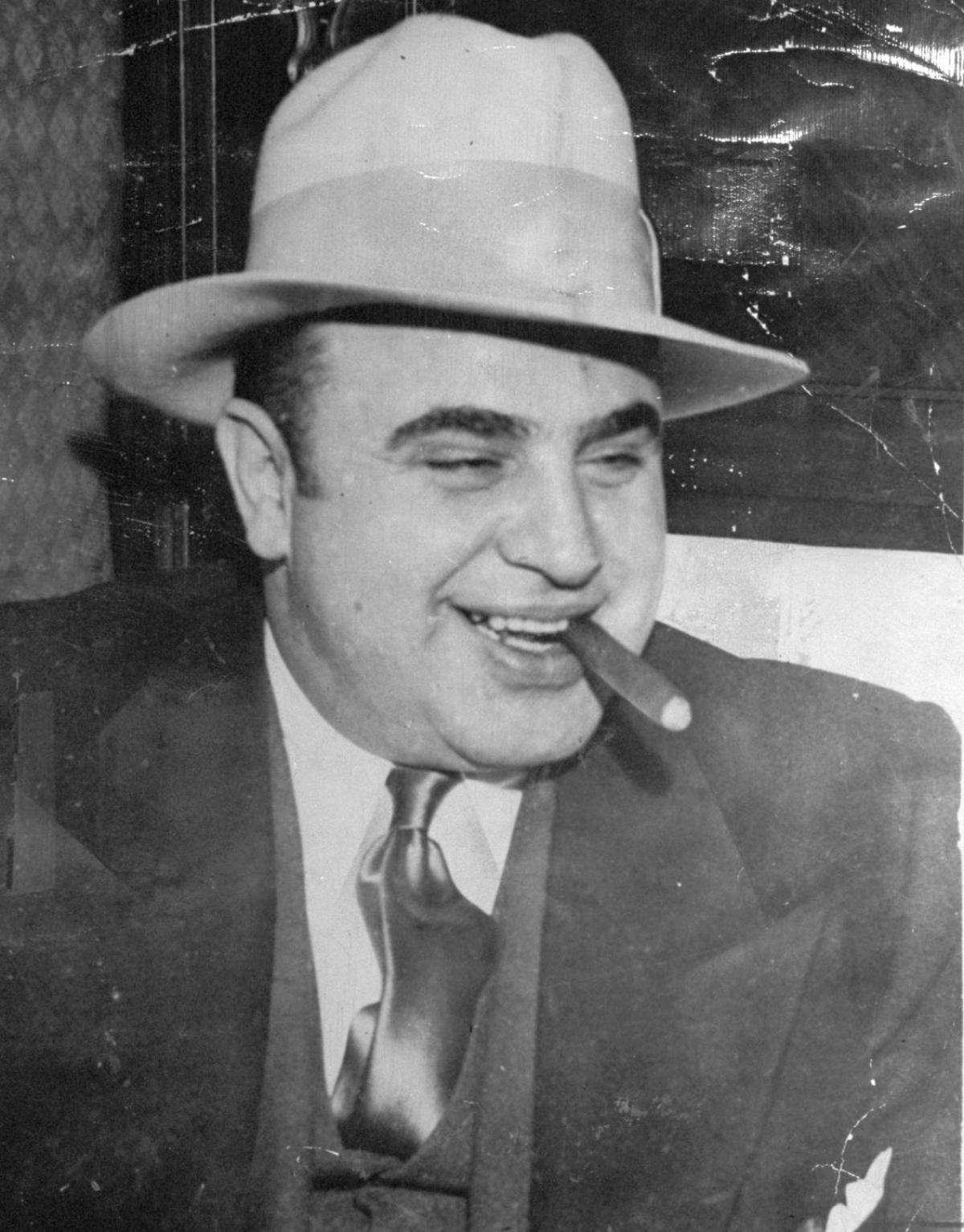 Pope Francis has announced that Cardinal Cupich of Chicago will be his point-man for the planned February synod of bishops, which will be convened to addressed the rampant sexual abuse crisis in the Church.

Very odd choice, isn’t it?  Kind of like appointing a fox to lead a synod on why so many chickens are disappearing from the barnyard.  But the man whom many have dubbed “the Dictator Pope” (that would make a catchy book title) knows what he’s doing.  He seems to like synods with reverse-engineered pre-determined conclusions and results.  Cupich is sure to deliver on that point.

Chicago is a city infamous for “machine politics” and powerful Bosses who knew how to run “their” town.  One imagines that Big Al Capone would be impressed with the techniques of one of Chi-Town’s current bosses…

Excuse me, Cardinal Cupich.  Josef Stalin called.  He wants his police state back… 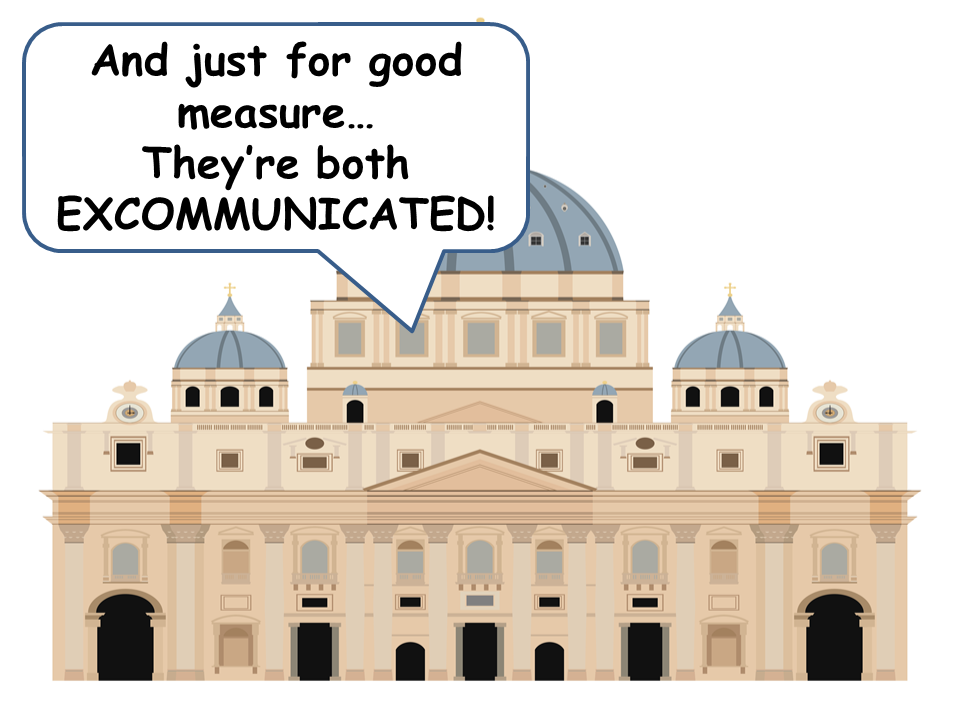 The Roman Catholic Church has a deficit of cardinals who openly embrace the Magisterium.  We need more men like Cardinal Sarah.  Instead we have guys like this.

Some months before his infamous “rabbit hole” remarks the cardinal in charge of the Chicago Archdiocese still had plenty of other weird things to say.

In a recent talk at the Catholic Theological Union when praising the concept of “thinking out of the box,” he went just a little too far.  According to a LifeSiteNews article published Nov. 2 2017,  Blase Cardinal Cupich (appointed by Pope Francis) stated that if Catholics want to engage in “discernment” like Pope Francis does, they must let go of “cherished beliefs.”

Excuse me, Your Eminence, does “cherished beliefs” include things like the Catechism of the Roman Catholic Church? The Magisterium?  You know…stuff like that?  Here, see for yourself what Cupich is saying:


I don’t know about you, but talk like this gives me the creeps. Just sounds like a justification of “cafeteria Catholicism.”

Letting go of “cherished beliefs” like the magisterial teaching of the Church and instead engaging in something like following a path of personal discernment….hmmm…isn’t that what the arch-heritic Martin Luther did? This guy sounds like he’s just another protestant to me.