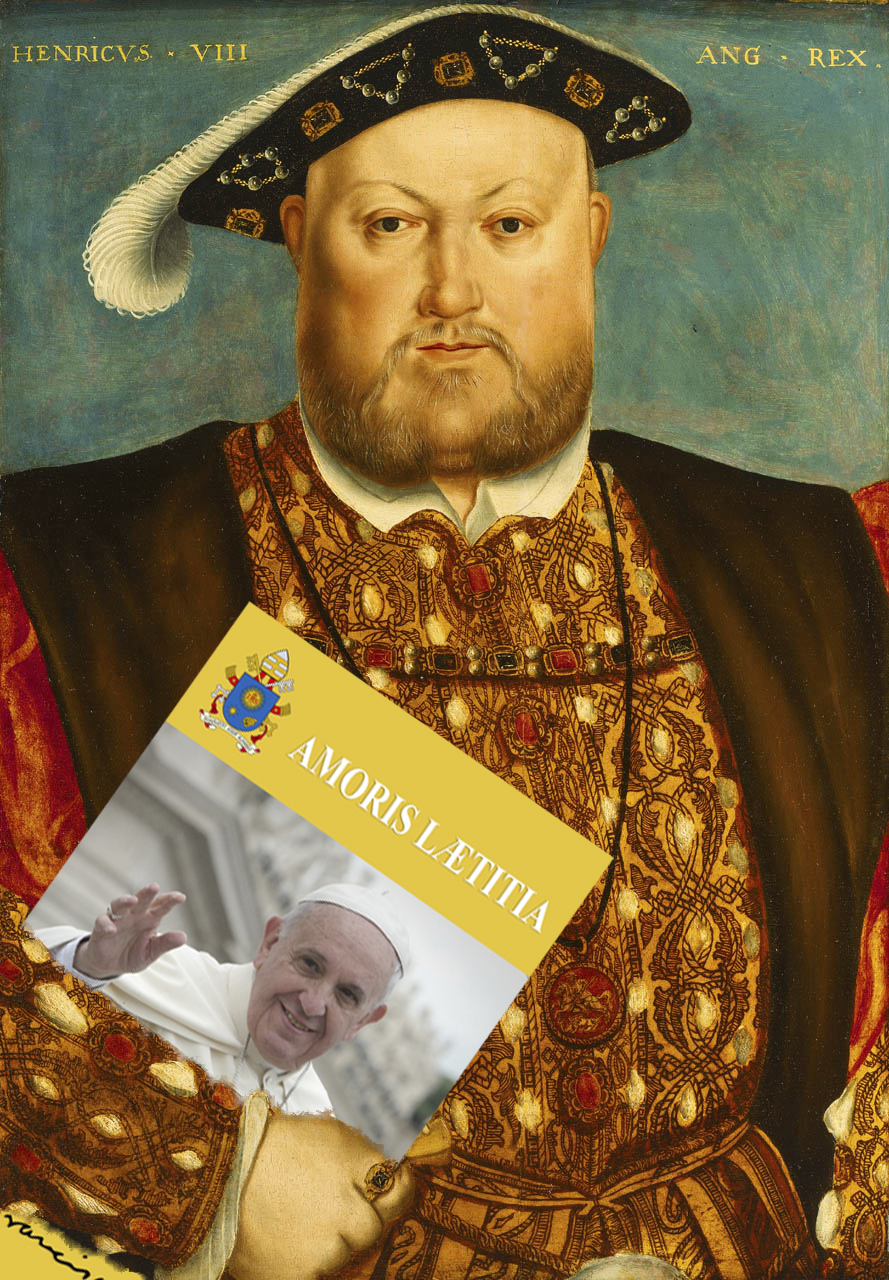 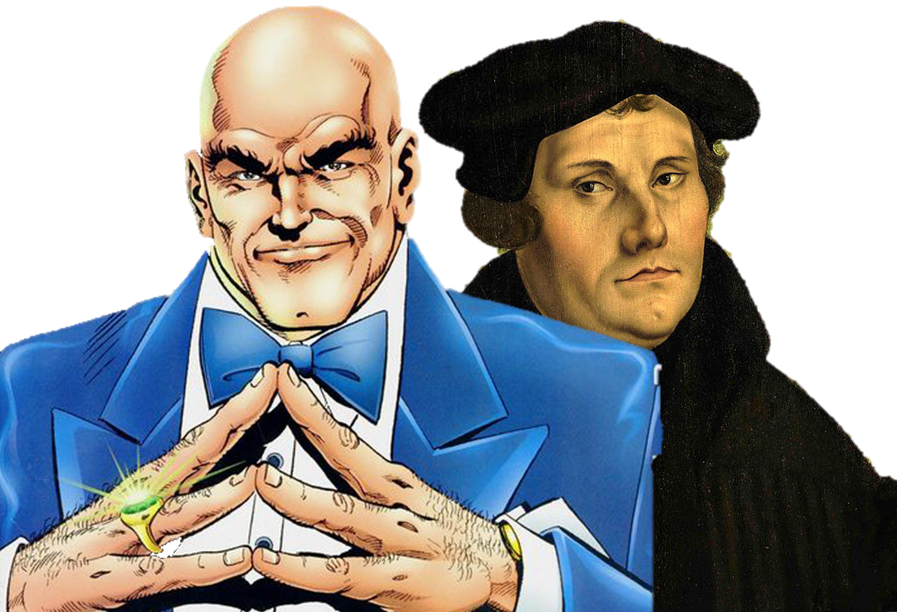 Detractors wishing to demean the on-line activities of orthodox Catholics attempting to stand for Tradition have labeled us as “Catholic Cyber-Militias.”  it was meant as a pejorative, but you know what?  Militias are composed of regular citizens to oppose tyranny.  That’s not a bad description, so we’ll embrace it!

And, in case you’re wondering…no, it’s unlikely that we’ll get one of those official Vatican “Stamps of Approval” for our site!